**All regular season games will be scheduled on Wednesday nights**

**All regular season games will be scheduled on Wednesday nights**

**All regular season games will be scheduled on Saturday mornings. Kick Off time is currently 10:00am but may vary** 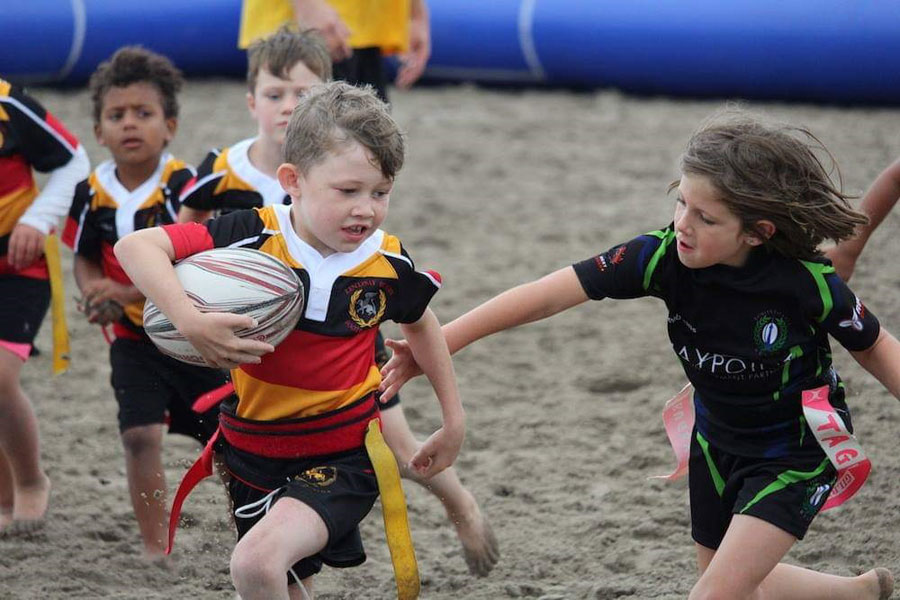 We encourage current and future members, of all ages, to attend our Open House at the end of April.

This will be a great opportunity for you to get registered (if you haven’t already) and meet the coaches, the executive, and fellow players and their families.

This will also be a valuable time to learn more about the many opportunities available to get involved with the club and there will also be a chance to purchase some kit, but stock is limited.

Hope to see you all at the club on April 28th! 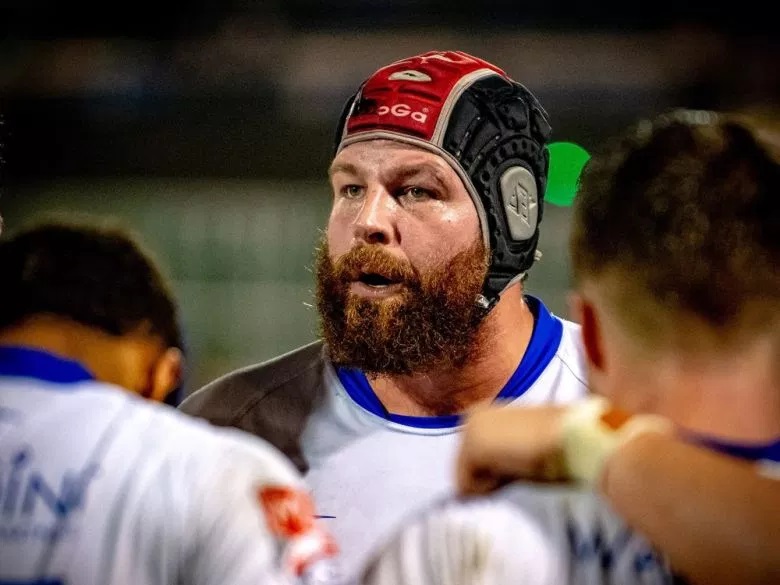 Toronto Arrows’ Rob Brouwer speaks with his teammates during a game against the Houston SaberCats in Houston, Texas on Friday, Feb. 22, 2019 in this handout photo. Prop Rob Brouwer is a study in hard work and perseverance. He became Canada’s oldest rugby debutant when he stepped on the field against Brazil in February 2016 at the age of 33 years 72 days.
Dave Snook / THE CANADIAN PRESS

Toronto Arrows prop Rob Brouwer came late to rugby and, at age 36, still has high hopes in the sport.

The teacher from Lindsay, Ont., is looking to crack Canada’s World Cup roster this fall.

“I’m just hoping that being able to play week-in, week-out, play some good-calibre rugby, I can put my hand up and keep improving on the things that I may need to improve on,” he said. “Just put together a string of good performances and build on that winning culture with the Arrows and hopefully I’ll get the attention of the selectors for the upcoming World Cup.”

The six-foot-three, 260-pounder became Canada’s oldest rugby debutante in February 2016 when he stepped on the field against Brazil at the age of 33 years 72 days.

“A big moment,” he recalled.

“Obviously you could look at my career and say it was a long time coming. But I never ever thought that I was overlooked at the time,” he added. “I just felt I should work harder.” 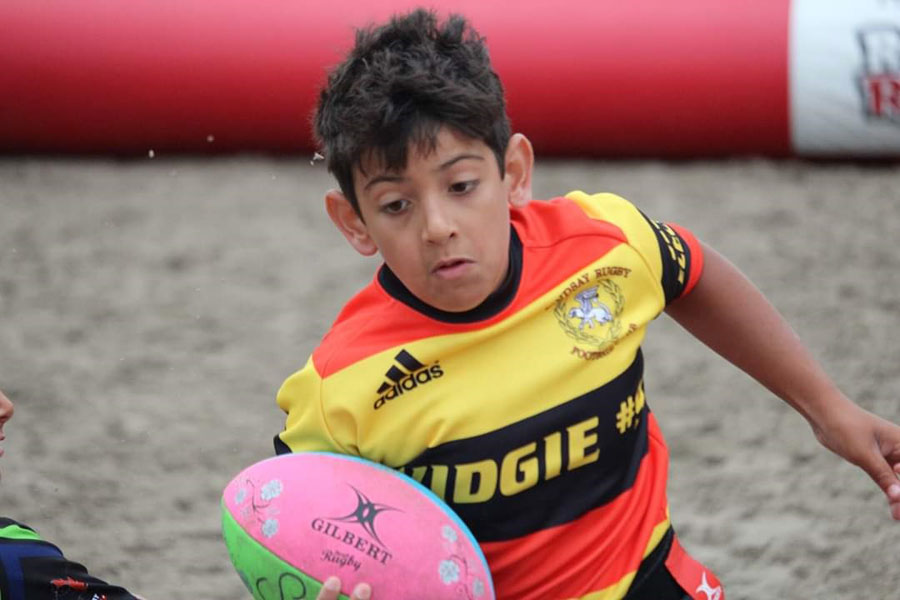 We would like to invite you to our upcoming TRY Rugby Event.

If you have any questions please let us know or just simply show up that day!  Please feel free to share this invite with anyone you might feel is interested. 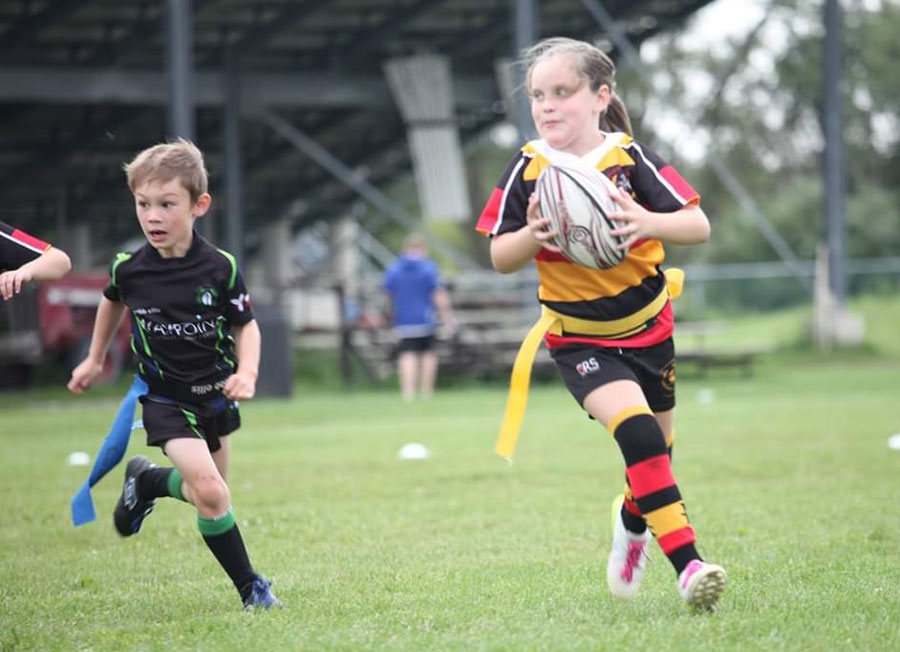 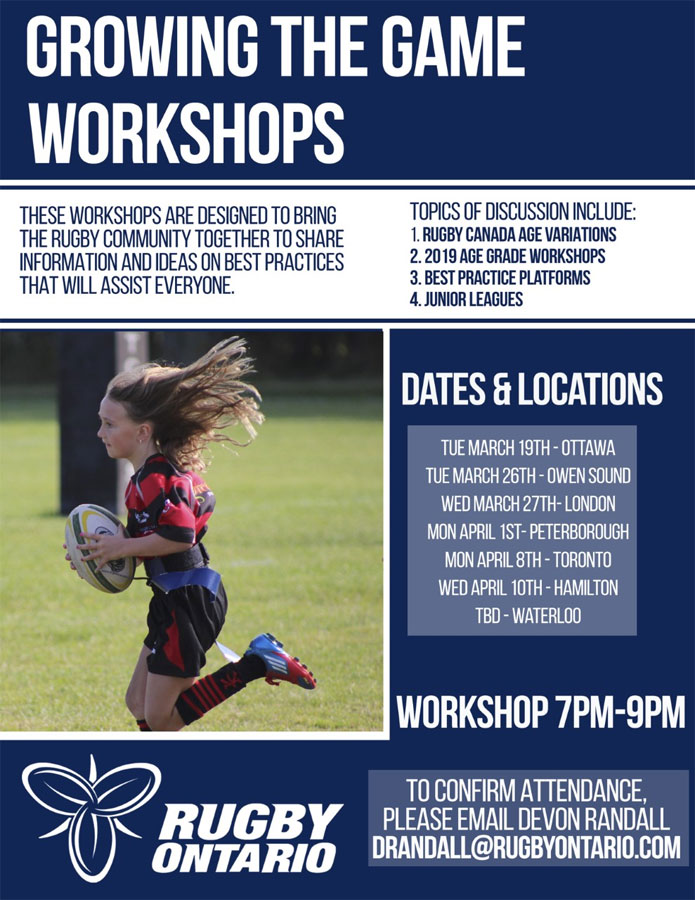 As the 2019 season approaches Rugby Ontario has planned a Growing the Game Workshop that will be held in Peterborough at the Peterborough Pagans’ club house on April 1st, from 7-9 pm. The address of the club house is 725 Armour Rd, Peterborough, ON K9H 2A1.

The topics that will be covered during this workshop include:

The goal of this workshop is to bring members of the rugby community together to provide information and insight on the best practices so we are able to enhance rugby development.

Please pass this message along to anyone within your club that would like to attend.

If you are interested in attending any of the workshops or have any questions please contact Devon Randall (drandall@rugbyontario.com) to register or get any information you may need. When registering please provide which workshop you will be attending, club affiliation, name & phone number.

The Kawartha Lakes Sport and Recreation Council is excited to announce the launch of Active Again an Adaptive Recreation Pilot Project!

Six recreation providers have come together in Fenelon Falls to offer a brand new way for City of Kawartha Lakes residents to access new activities. Program participants will have the opportunity to participate in up to six activities in the spring and summer of this year. 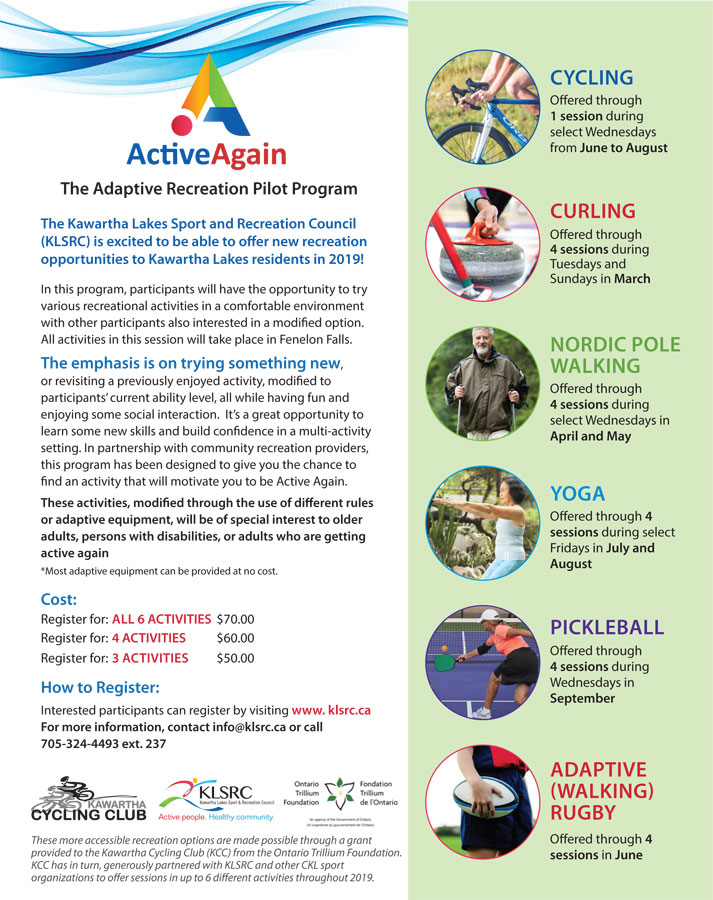 obtained through the Kawartha Cycling Club, and our collaborative approach to planning, we have kept enrollment costs for the 7-month program down to $50-$70 per participant.

All activities will be offered with adaptive options, including modified rules and/or adaptive equipment and will be of special interest to older adults, persons with disabilities, or adults who are getting active again.

To promote, develop and administer the playing of rugby under safe conditions throughout the Kawartha Lakes area.

Deliver policies and programmes that meet the needs and aspirations of our members and enable them to meet their maximum potential.

To integrate the LRFC into the development plans of Kawartha Lakes, by adding to the community facility inventory for growing and additional user groups to nurture and encourage success through education and example.

The Boys looking good after a big game vs Ireland on Saturday. Great job Rob Brouwer and Brett Beukeboom!!! You guys are making our little town and rugby club very proud.