John initially started getting involved with the Lindsay Rugby Club when his son started playing U12 back in 2006. He has served the club in a variety of roles, including organizing and hosting international teams and serving two years as club President. While John originally thought he would be an active member of the club community as long as his son played, his son has not played in 8 years and John is still an active member of the board. What does John love about the LRFC? He says

“rugby has a long history of strong social connections. I have made many good friends through rugby and have had the opportunity to visit a few places I probably never would have gone because of them.” 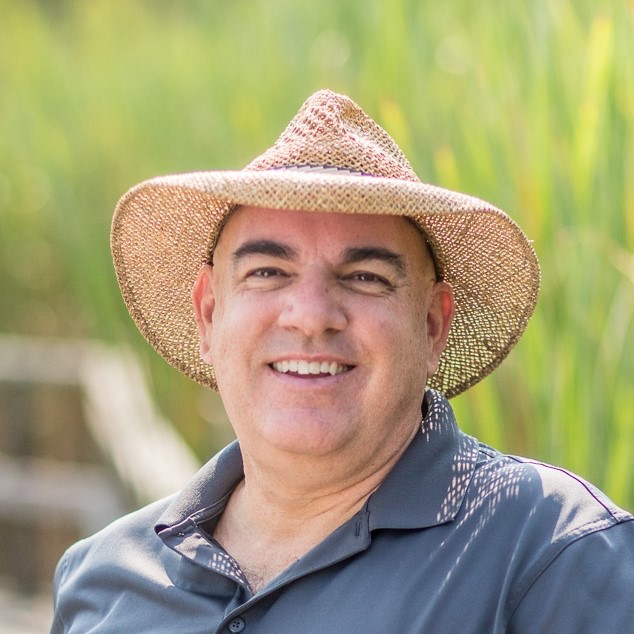