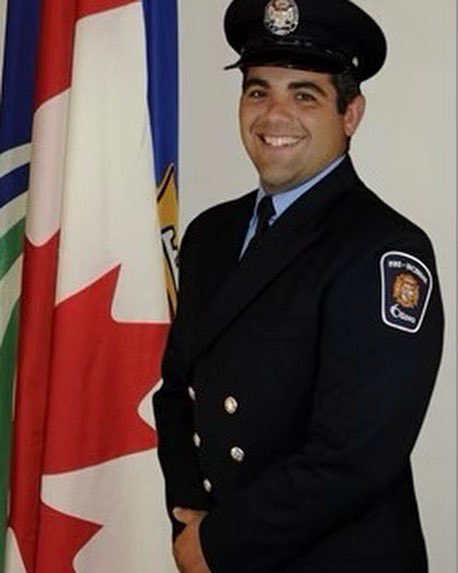 It is with heavy hearts that the Lindsay Rugby Football Club shares the news about the loss of Ryan Hill. Ryan passed away on December 20th at the young age of 37, after a courageous battle with cancer. He leaves behind his wife Patricia and four year old twin boys Reilly and Ryker, loving parents Debbie and Roger, and siblings Andrew and Sarah.
Ryan was a member of our u18 program and our men’s team, after starting his rugby career in high school at I.E. Weldon S.S. Ryan played hard on the pitch, was a very loyal teammate and supporter of the club off the pitch, and will always be remembered for that big smile!
In 2012, Ryan’s character continued to shine bright when he began a career as a firefighter with Ottawa Fire Services, becoming a valued and loyal member of that team for a decade.
Rest in peace. 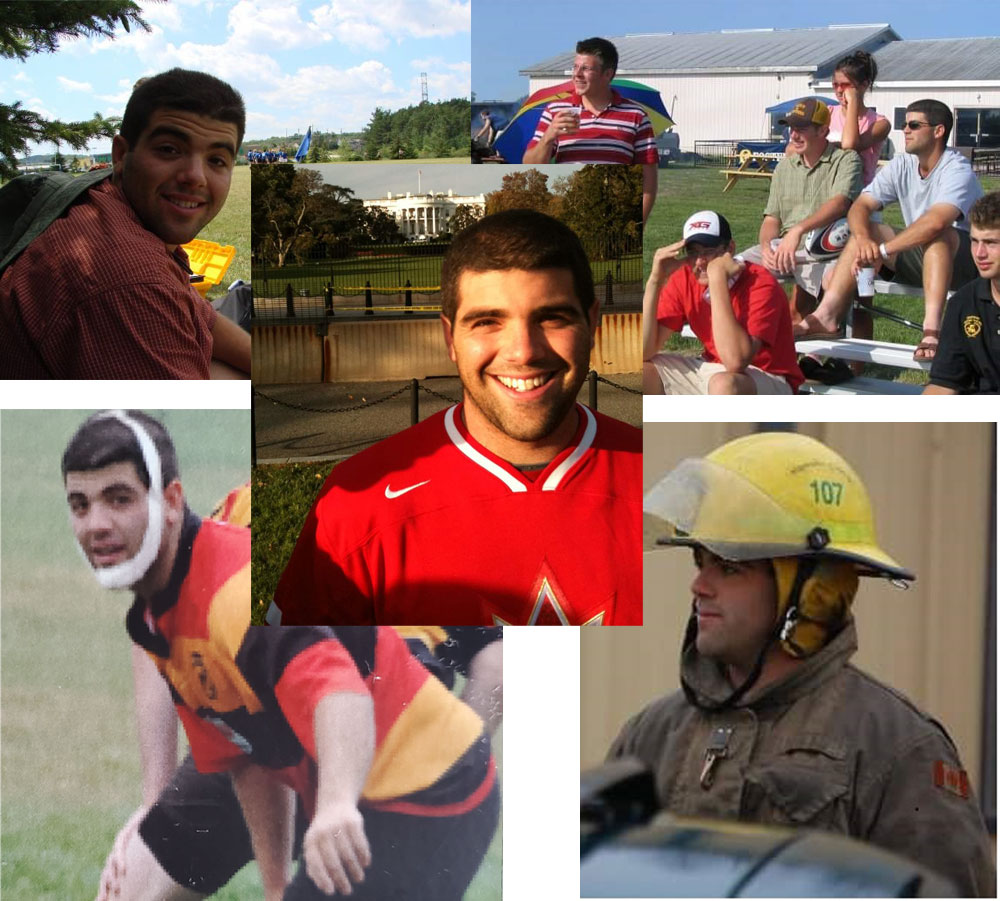